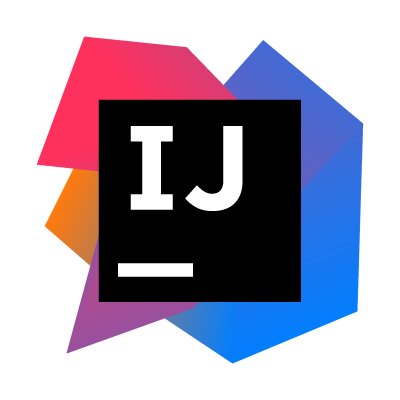 IntelliJ IDEA is developed by JetBrains (formerly known as IntelliJ), and is available as an Apache 2 Licensed community edition, and in a proprietary commercial edition. It is regarded as one of the best IDEs because of it’s many features supporting developers.

Tutorials on the Eclipse Open Source IDE and its popular variation (Spring Tool Suite – STS) that is commonly used for developing Spring applications.

Disable git (EGit) functionality for a project in Eclipse/STS EGit is a popular plugin to use when you would like to add support for git repositories in your project, but you may not need it in every project.