ZonedDateTime has been introduced in Java 8 and is a great choice when you would like to work with dates that contain time zone information.

It has an awesome truncatedTo(...) method, that lets you truncate it to specific parts. If we would like to check if two ZonedDateTime objects refer to the same day, we could use this method to first truncate them to days, then we can compare them using the equals method.

Here is an example of a method that does this:

Of course, if you want to do the check for something else (like hours, months, etc.), you can use a different ChronoUnit. 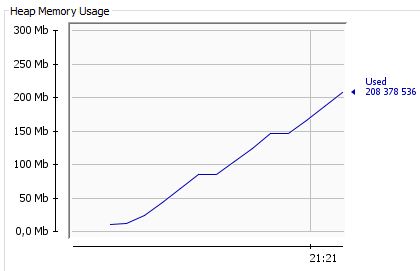 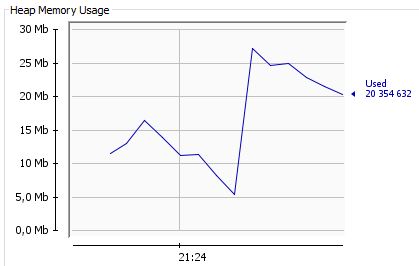 The Java 8 Stream API could come in handy when you would like to generate a series of objects for example for using them in a unit test.

The following snippet generates a list of 5 User objects with the id and name populated:

If you have a suitable constructor, you can even make it a lot shorter:

Querying the count of rows from a Cassandra table in a Java application could be a bit tricky, because you can’t use the com.datastax.driver.mapping.Result<T> return type with the returned Long value returned by the count.

If you are trying to do that you could get an exception containing something like this:

Yes the Result<T> type can only be used if you have a @Table annotated class. But this solution is not for returning counts.

To return the count, you have to use com.datastax.driver.core.ResultSet as your return type. You could have a query like this in your @Accessor interface.

Then, in your DAO, where you use this accessor, you can do the following to get the long value:

Recently I have had an issue where I needed to display some numbers that was sent to an application as strings. A lot of these numbers had some unnecessary trailing zeros at the end. I needed to remove these zeros, but keep the precision of the numbers.

The BigDecimal class came to my help. I converted my strings to BigDecimal instances and I was able to remove the unnecessary zeros and get back a string again the following way:

The result of this is another string, but without the trailing zeros.

This works with any other number, it won’t loose precision, just removes unnecessary zeros.